Join us for Afternoon Tea with a menu inspired by quintessential classics, or just pop in for a coffee and a slice of cake! We offer a selection of fresh savouries and patisserie using the finest seasonal ingredients paired with Hope & Glory’s range of handpicked, loose leaf, premium, organic speciality teas and Beanworks modern artisan coffee.

Open everyday 10am to 5pm at The Bedford Swan Hotel 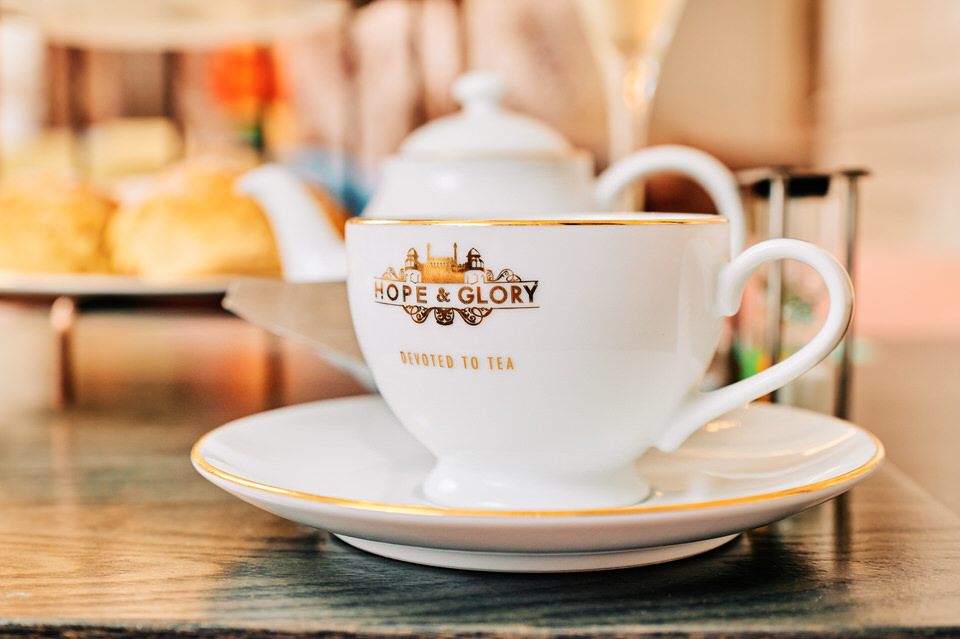 Indulge in our seasonally changing afternoon teas. Choose from our Traditional Afternoon Tea, the classic menu with finger sandwiches, home made scones and traditional cakes, or treat yourself to Anna’s Afternoon Tea, assorted hand made savouries, home made scones and some delicious sweet treats. Vegetarian, Vegan and Gluten Free versions of our traditional afternoon tea are also available.

Call in any time for a cup of our delicious Hope & Glory tea or Beanworks coffee, with or without a pastry, sandwich or a slice of our cake of the day! 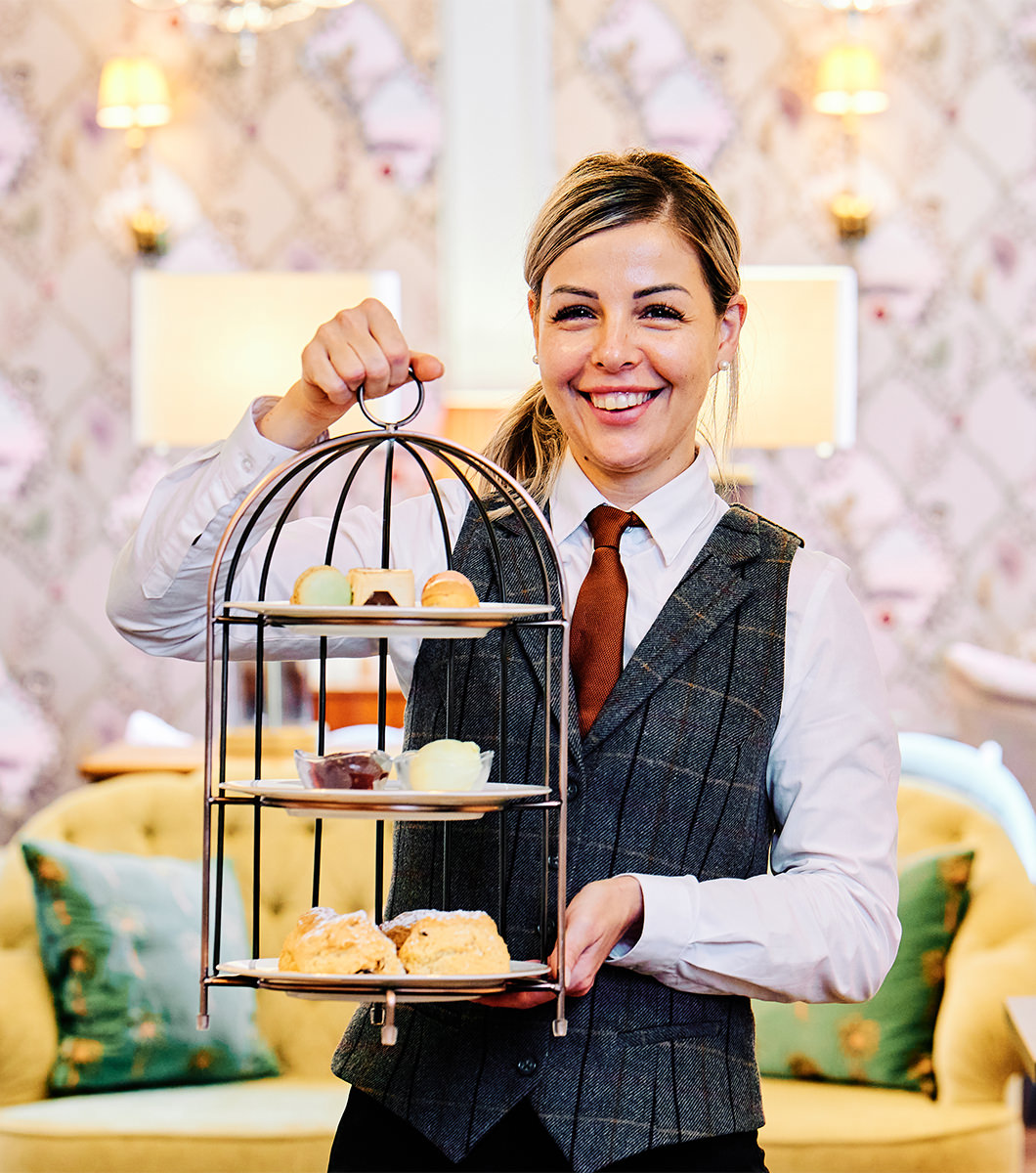 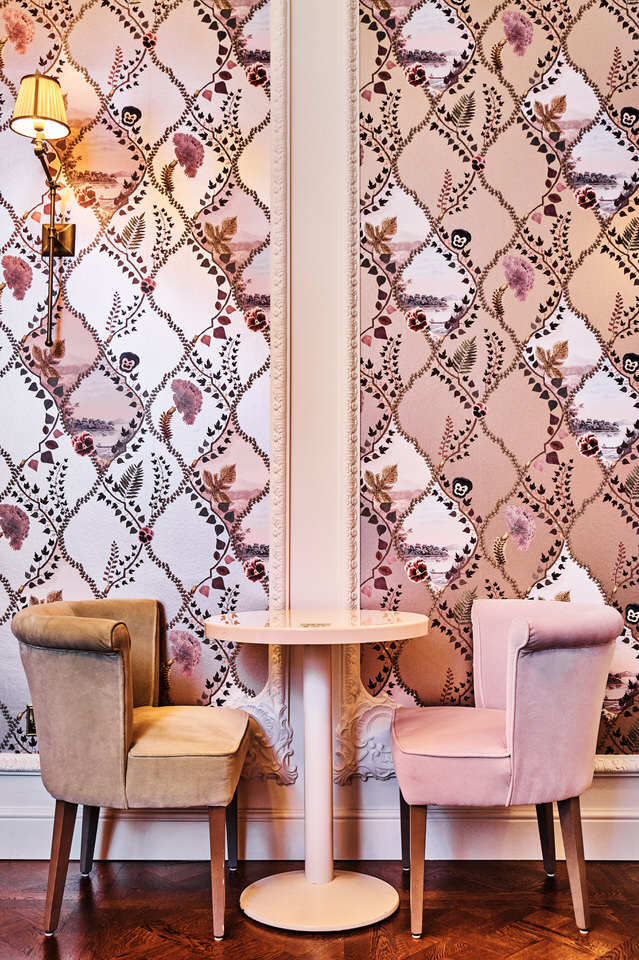 Buy a special someone a gift voucher to use in our tearoom.
View Gift Vouchers 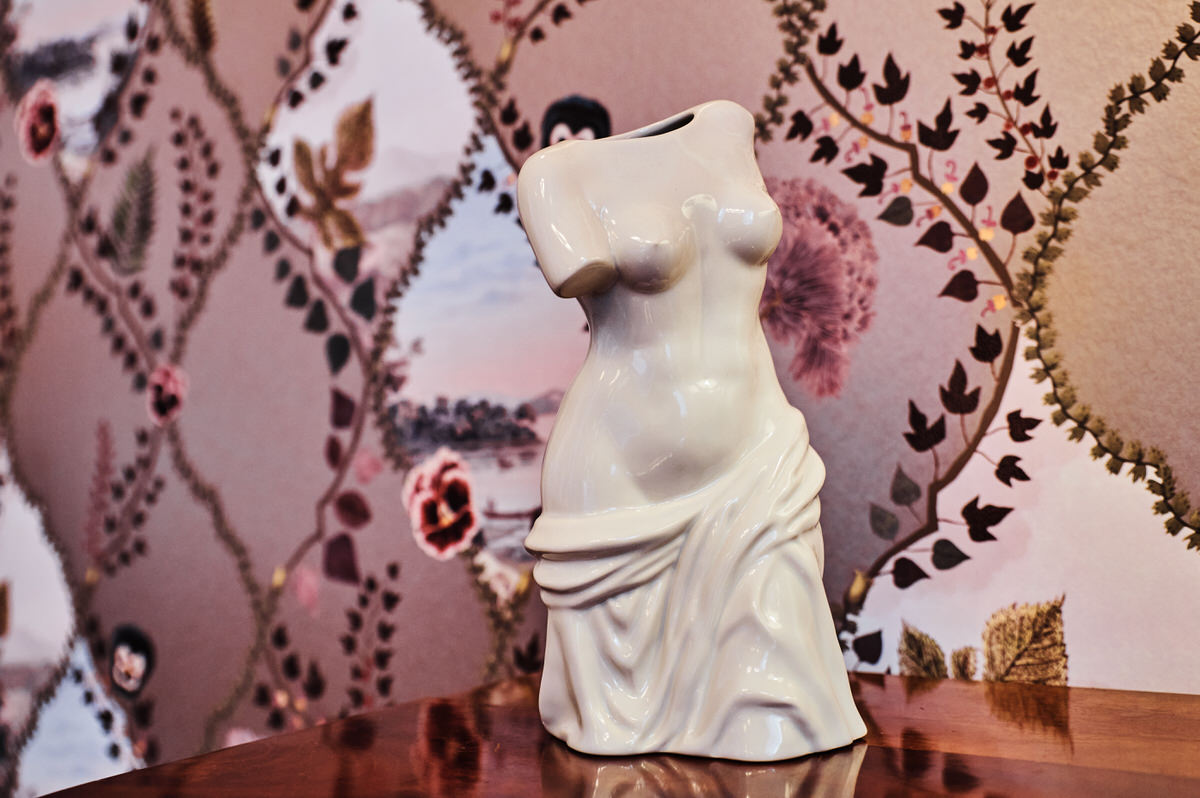 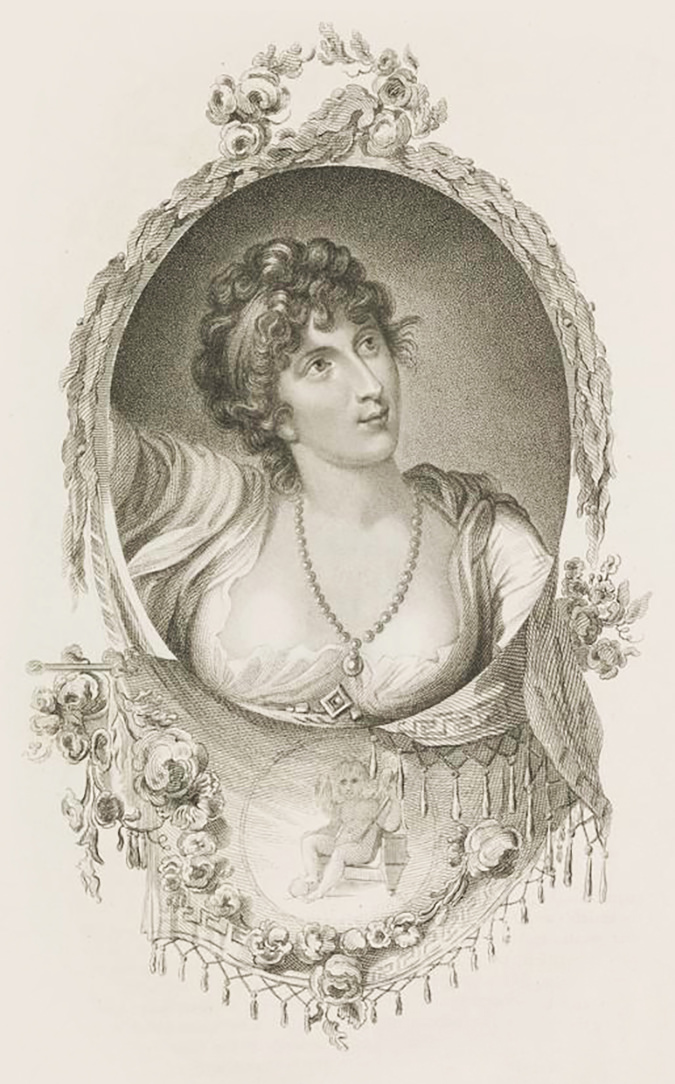 Bedford the birthplace of Afternoon Tea

Whilst tea has been around for thousands of years, it was Anna Maria Russell the 7th Duchess of Bedford who conceived the concept of taking afternoon tea to bridge the gap between luncheon and dinner. An extra meal called luncheon had been created to fill the midday gap between breakfast and dinner, but as this new meal was very light, the long afternoon with no refreshment at all left people feeling hungry. She found a light meal of tea (usually Darjeeling) and cakes or sandwiches was the perfect balance.

The Duchess found taking an afternoon snack to be such a perfect refreshment that she soon began inviting her friends to join her.

In the Victorian era afternoon tea quickly became an established and convivial repast in many middle and upper class households. We pay homage to this tradition and the Duchess herself. Our menu features dishes, ingredients and production techniques that came into fashion during
Queen Victoria’s reign. Anna Russell was a life long friend to Queen Victoria and her Lady of the Bedchamber.

Be the first to hear about our events and special offers.
Subscribe